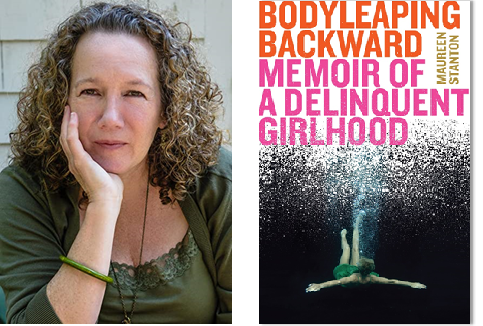 Maureen Stanton is also the author of Killer Stuff and Tons of Money: An Insider’s Look at the World of Flea Markets, Antiques, and Collecting (Penguin, 2012), winner of a Massachusetts Book Award. Her essays have been widely published in literary journals and anthologies, and have received Pushcart Prizes, an Iowa Review award, the American Literary Review Award, and the Thomas J. Hruska Award from Passages North, among others. She’s been awarded fellowships from the National Endowment for the Arts, the Maine Arts Commission, the Virginian Center for Creative Arts, and the MacDowell Colony. Maureen earned a B.A. from the University of Massachusetts Amherst, and an M.F.A. from Ohio State University.