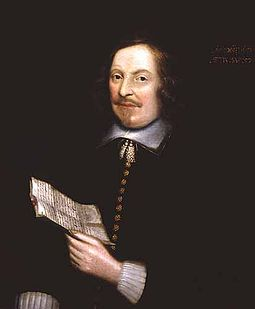 The last civilian royal governors of Massachusetts and their relationship to the people played a key role in the events that would eventually unfold into the American Revolution.  Since then, the royal governors have been depicted in history as villains of an often more complicated past.   Here you will be introduced to three royal governors: Thomas Pownall, Francis Bernard, and Thomas Hutchinson, whose administrations had a direct effect on our revolutionary past.  We will explore their lives, their work, their struggles, and pose the question— are they truly the villains history makes them out to be?

Roberta DeCenzo is a historian of the royal governors of Massachusetts and former Education Associate at the Old State House Museum.  While her main focus has been the royal governors and the transition of power in Massachusetts to first state governor, John Hancock, she has also been an active member of the living history community around Boston and the Hudson Valley for ten years.  Roberta most notably portrayed Catherine (Caty) Littlefield Greene, wife of Major General Nathanael Greene, second general to Washington in the American Revolution, for three years at the Nathanael Greene Homestead in Rhode Island.  She is also known for her personal research on the life of Major John André, his role in Benedict Arnold’s defection at West Point, and André’s subsequent capture, trial, and execution.