The Convoys of the North Atlantic 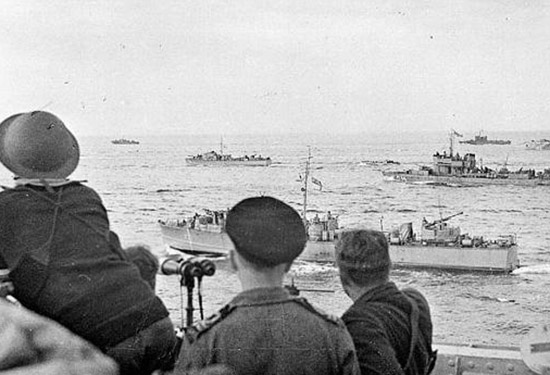 Join us as Bob Begin tells the story of the campaign of the North Atlantic, the longest single campaign of World War  II. Starting in Sept. of 1939, until Germany’s surrender in May of 1945, the North Atlantic was the scene of a grueling struggle between the U-boats  of Germany and the Allied convoys carrying essential food and supplies to England.

While America tried to remain neutral until Pearl Harbor, she leant support to these merchant ships in their attempts to sustain England. The opening of hostilities against Germany would bring American targets in the sights of the U-boats. Germany’s philosophy was “Tonnagekreig”  … to sink as many vessels as possible. This was based upon the assumption ships could be sunk faster than built.

This struggle was relentless with no holds barred. Over 36,000 mariners would be lost. In 1942 alone,1,006 ships were lost . And in the background, was the constant challenge posed by the weather.